Export to Outlook or iCal (.ics)

The German car show comes to Santa Pod for Audi, BMW, Mercedes, VW, Porsche and more. With German only RWYB competition – which marque will come out on top? Plus, Show & Shine, club displays, DWYB and more.

German engineering takes over for “Das Auto Show”. German car manufacturers are extremely popular on the roads in the UK; whether you’re looking for an efficient hatchback, high performance monster or touch of class, the chances are you’ve at least thought about buying a German machine before. The modern line of performance vehicles makes them popular on the drag strip too with the likes of the BMW M series, Audi RS series, VW R and GTI series or even Mercedes AMG series all capable of recording some mightily impressive ¼ mile times. Then we have Porsche whose name speaks for itself in the automotive world! We can’t wait to see which one of these marque heavy weights ends up on top of the pile at the end of the weekend. 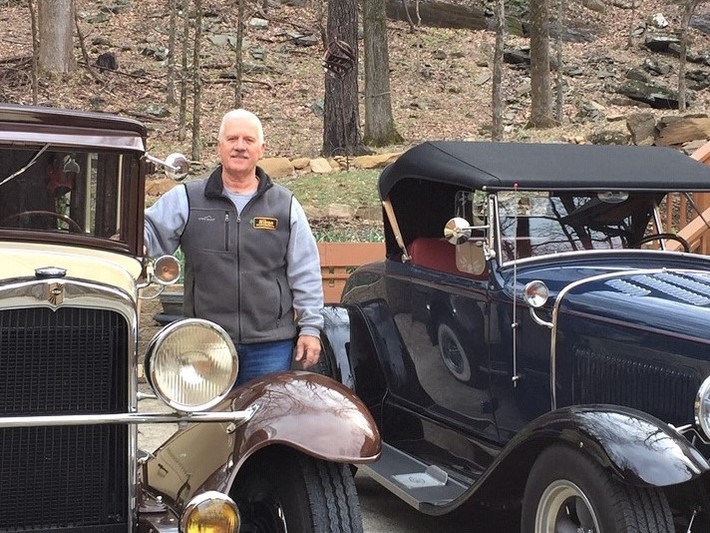 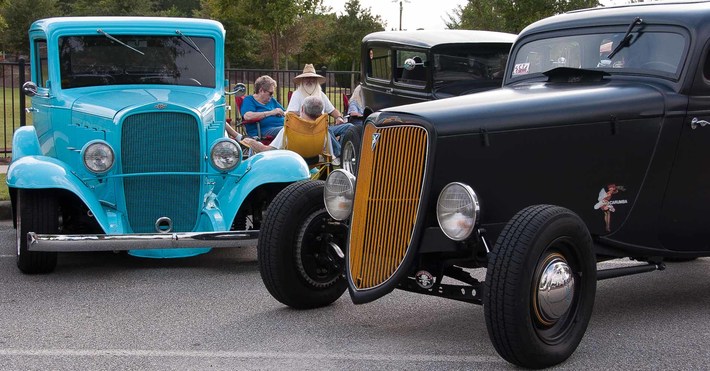 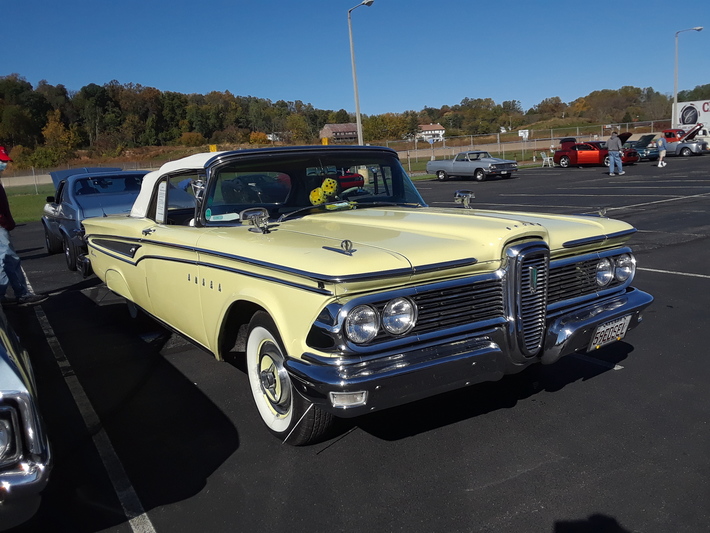 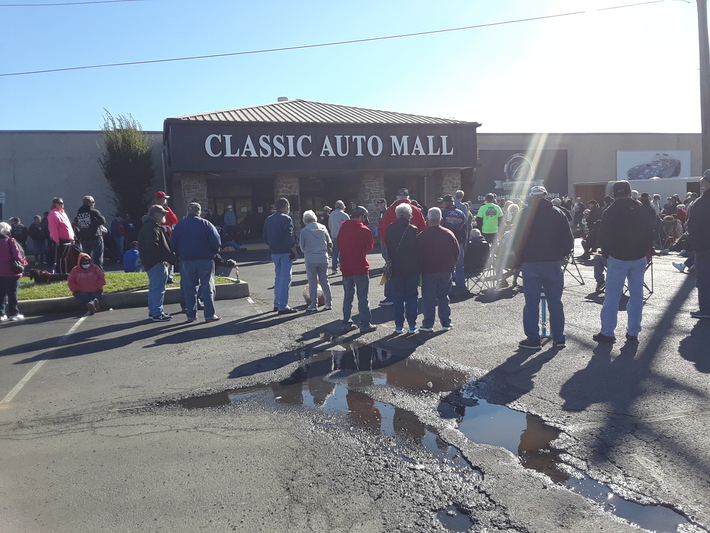 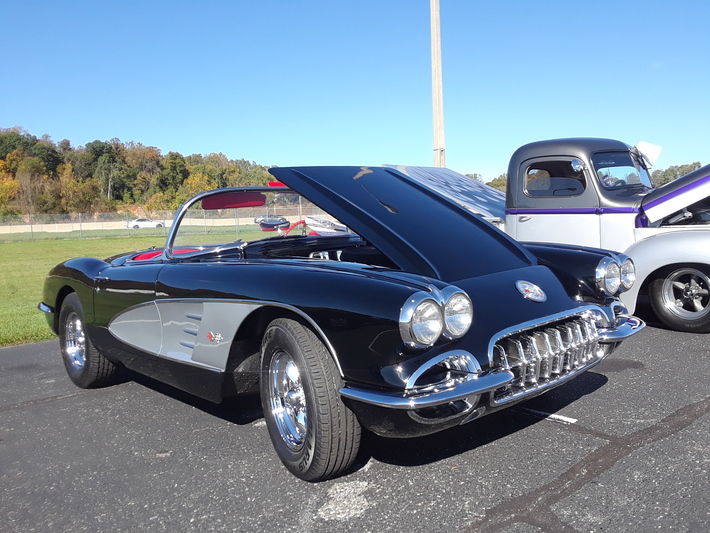