This group has been set up by local Cobra owners on the Fylde Coast and beyond.

If you own a cobra, are building cobra or admire cobras you are welcome to join the group

There is truly a library of books and articles about Carroll Shelby. He is easily one of the most outstanding icons of the American automotive history.  His recent death has left us to consider his legacy, his impact and his memory. He was a man for the times with a vision for what the sports car in America could be.  The stories are near mythical anymore.  There is the one where the “Cobra” name came to him in a dream and the one that is told about how he named the GT350 by asking an employee about the distance between the office and the shop.

Shelby was challenged with health issues all his life. He suffered heart valve leakage problems as a young boy and reportedly spent most of his childhood in bed!  It is said that he decided to "outgrow" his health problems do what he wanted to do anyway. He took nitroglycerine pills when he was racing because of his heart and later ended up with a heart transplant and a kidney transplant.  The “second” heart he called it, and it held up for 22 years!

He prided himself as a Texan and graduated high school there. He was accepted at Georgia Tech but went in into Word War II in the Air Corps and helped with flight instruction. After the War, he was a race car driver for the Aston Martin, Maserati and Healey.  He became a favorite of the Brits and set 16 U.S. and international speed records. Once injured in a race, it is told he retuned with his arm in cast and drove to a win with his hand taped to the steering wheel!  He won the 1956 Mt. Washington Hill Climb and famously, the 1959 Le Mans. During this race he was drawn to the performance of the AC Bristol. Some years later, these cars would become the basis for the AC Cobra!  He was driver of the year in both 1956 and 1957 for Sports Illustrated.

It is told that Shelby could be impatient and gruff. His Texas style was to swagger and cuss a bit, but always held a good sense of humor behind it.  His pride in his chicken farmer background led to him wearing his famous trademark bib overalls.  The number of significant personages that considered him a friend and ally is again part of legend. There is the famous story of how he pushed Bill Cosby into buying a rare 200 mph Cobra! Cosby allegedly drove it once and gave it back...terrified.  Lee Iacocca was reported to have said that Shelby was the kind of friend you loved to fight with. “I got great ideas fussing with that man.”, he said.  Shelby is quoted as to having told Iacocca that he didn’t want to work on the Mustang. ”…the first thing I said was, 'Lee, you can't make a race horse out of a mule. I don't want to do it.' He said, 'I didn't ask you to make it; you work for me.'"

Having to have worked on sports cars for every major US automaker, Shelby told that he Cobra was his favorite.  He said, “The reason I moved to California the first time was to build the Cobra. I thought it was stupid to have a 1918 taxicab engine in what Europeans like to call a performance car, when a little American V-8 could do the job better.” “The Cobra is my personal favorite car. The original 289 Cobra is the car I respect the most. I like to drive the 289 better than the 427.”

He often told people that he was not afraid to die and he that was surprised he lived as long as he did. He said his doctors told him in 1960 that he had five years to live. “It’s not the number of years, but the years in your numbers!” In his years he had seven wives and was told to have commented frequently that men & women were not meant to get along.

Carroll Shelby was a friend to all gear heads and loved what he did.  He left racing due to health problems that were slowing him down and when on to impact every major aspect of modern automotive history.  Now in his death, he adds to the myth & man stories to be told at car shows and race tracks. A bizarre custody battle happened between his children and the last of his seven wives!  His body was left his body stuck in a Texas morgue while some judge decided who was to get to dispose of his remains.  He died at age 89 at in Dallas; there was a divorce petition pending.

Here is a list of some of the top Shelby cars. How would rank then as your favorite?

Your Favorite Shelby Car -- Which is it

Thanks for joining the group  Graham. Hopefully you will encourage other cobra enthusiasts to register on the site and join the group

The group has its own dedicated forum so be the first to start a discussion.

Thanks Russ for giving us the chance to have our own  little local cobra site/forum, so hopefully we can stay informed as to any meetings that any one of us is planning to attend, any local cobras Kit or "Real"  are welcome to join us, as are people just interested in the marque itself, i will try to post up any meets im planning to attend, starting with this fridays Leagate Hot rod meet in Preston which i will be attending, any one else?

There are probably more legends surrounding Carroll Shelby, than just about anybody else involved in the automotive industry, you have give him credit for creating some of the most beautifull, legendary, and awe inspiring cars ever

Had a fantastic weekend at Stoneleigh Kit car Show, great to see many freinds old and new, the northern cobra convoy picked up more and more cobra club cars on the way down, once northern convoy arrived at the Green Man in Kenilworth, we had a quick stretch of the legs and a photoshoot, then it was off the final few miles, made much easier to keep together this year, thanks to some very kind volunteers stopping the traffic so we could all get out together, big thanks to them!, of course not everyone was thrilled to see us, as we respectfully snaked through the village at about 10.30 am, apparently there was a complaint about the noise of our cars from one Stoneleigh resident, to one of our volunteer photographers who was videoing the convoys passage, as the saying goes you cant please everybody!. Anyway 100s of cobras and of course many other kit cars were at the show, there was also a great display of american cars, hot rods and classic cars ect this year, ill try to sort pics and vid out asap.

Next planned Cobra outing is the Thirsty Car Meet on the 9th of May at 6.30pm on, at the Fylde Rugby Club in Lytham St annes, anyone else going?

Thanks Brian, we were lucky with the weather, hope you are well, how did the Marsh Mill go?

Marsh Mill was ok good variety of cars and the weather was ok, but you should have a word with Russ.

Had a fantastic weekend at Stoneleigh!, with a great bunch of people once again, the sun shone all day long (i have the burns to prove it) of course now im starting to shed my skin like a rattlesnake! lol, but nevermind eh!, anyway just a couple of pics from the weekend on:  https://www.facebook.com/colin.ellison.54#!/colin.ellison.54, dont want to spoil it for the cobra convoy video, that hopefully i will get done soon, Best regards to all You need to be a member of Fylde Coast Cobra to add comments! 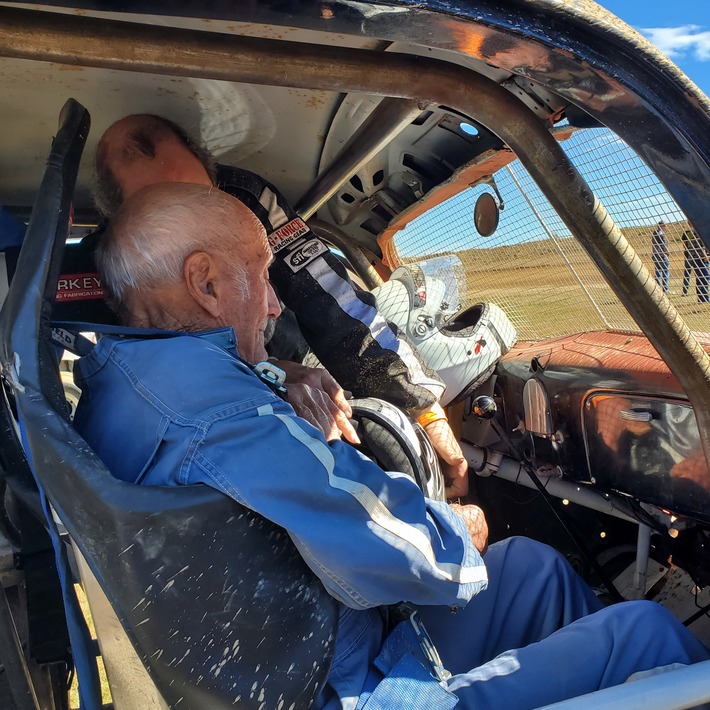 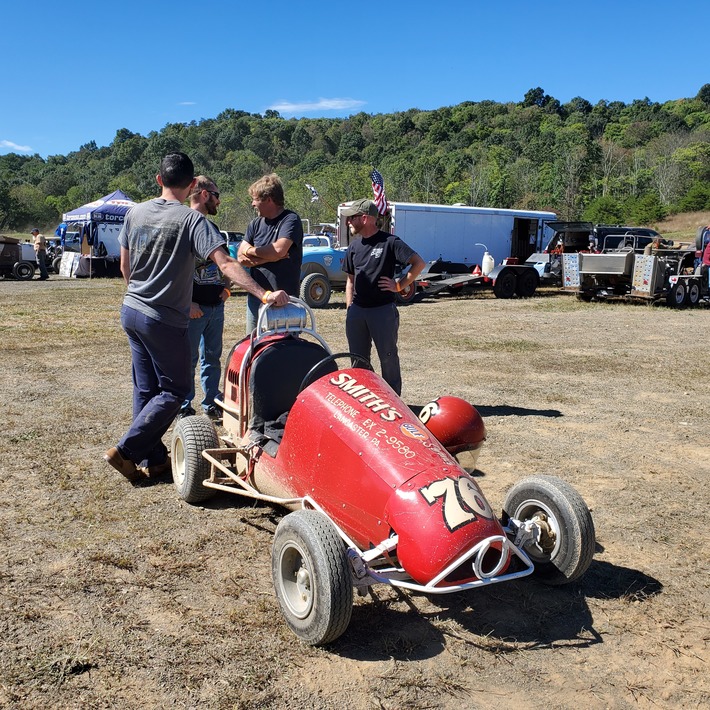